Queen’s University Belfast is so delighted to present a full scholarship to a student registered asylum-seeker in the UK, and who will be starting their full-time undergraduate studies at the university.

Queen’s University Belfast is rated 202 in the world according to the 2018 QS World University Rankings. However, research at the university includes investigations of cancer, sustainability, wireless technology, creative writing, pharmaceuticals, and sonic arts.

In 2016, the university rated 36th in the UK according to the Complete University Guide. Queen’s University Belfast has been awarded the Queen’s Anniversary Prize for Further and Higher Education on several occasions, including for work in comprehensive cancer services and enhancing survival rates for patients in Northern Ireland.

Queen’s University Belfast was awarded the Queen’s Anniversary Prize for work in the field of engineering and technology in 2015. The university holds a University wide Athena SWAN Silver Award in recognition of work to support and change gender equality in Higher Education and Research.

The university currently hold three Departmental Athena SWAN Gold Awards, one each for School of Psychology, Dentistry and Biomedical Sciences, School of Medicine, and School of Biological Sciences.

Worth of Asylum Seekers Scholarship

The Asylum Seekers Scholarship will cover the cost of tuition and provide an £8,000 award to support costs affiliated with education and attending Queen’s University Belfast for each year of study for the duration of the program. 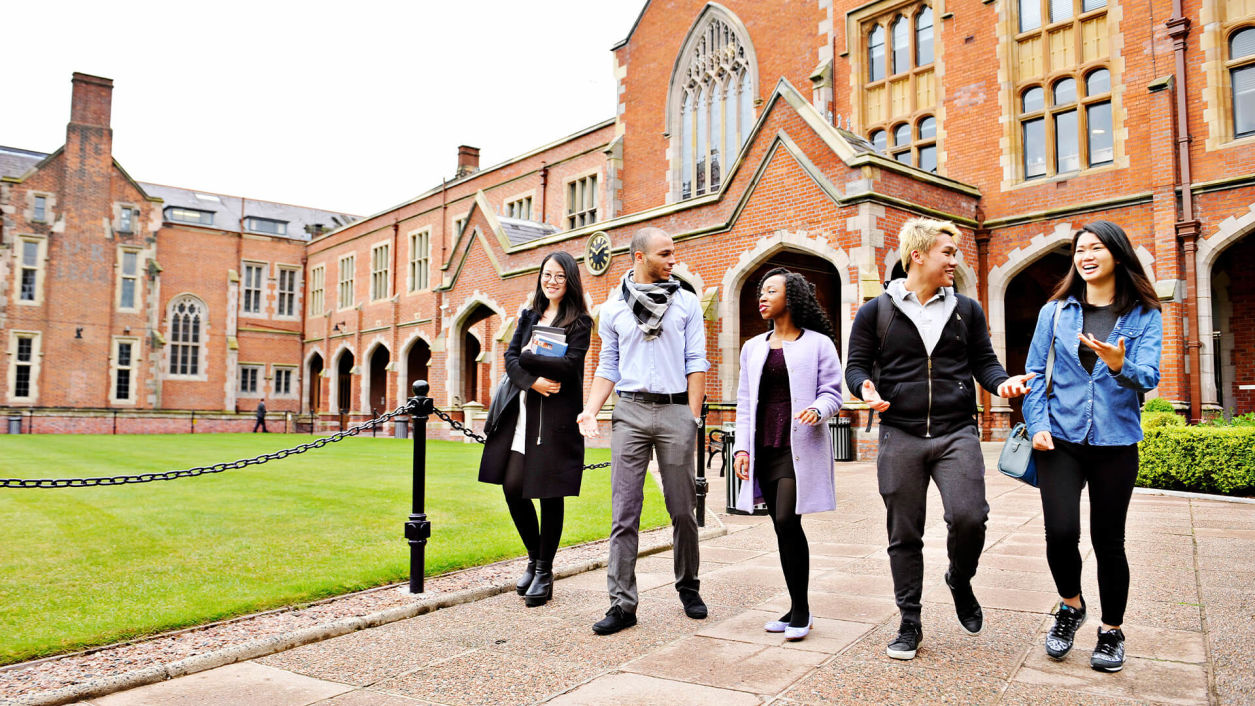 The application deadline for the scholarship is June 9, 2022

Not interested in this particular scholarship? See other UK Scholarships here Read More
SScholarships
International PhD Recruitment Scholarships in Health: If you are putting into consideration to apply for a PhD position in Health and… Read More
SScholarships
Goldsmiths International Undergraduate Scholarships – UK: We are glad to announce that applications are now open for Goldsmiths… Read More
SScholarships
Best Summer Programs for Kids: No matter the season, summertime is a time for kids to experience the…